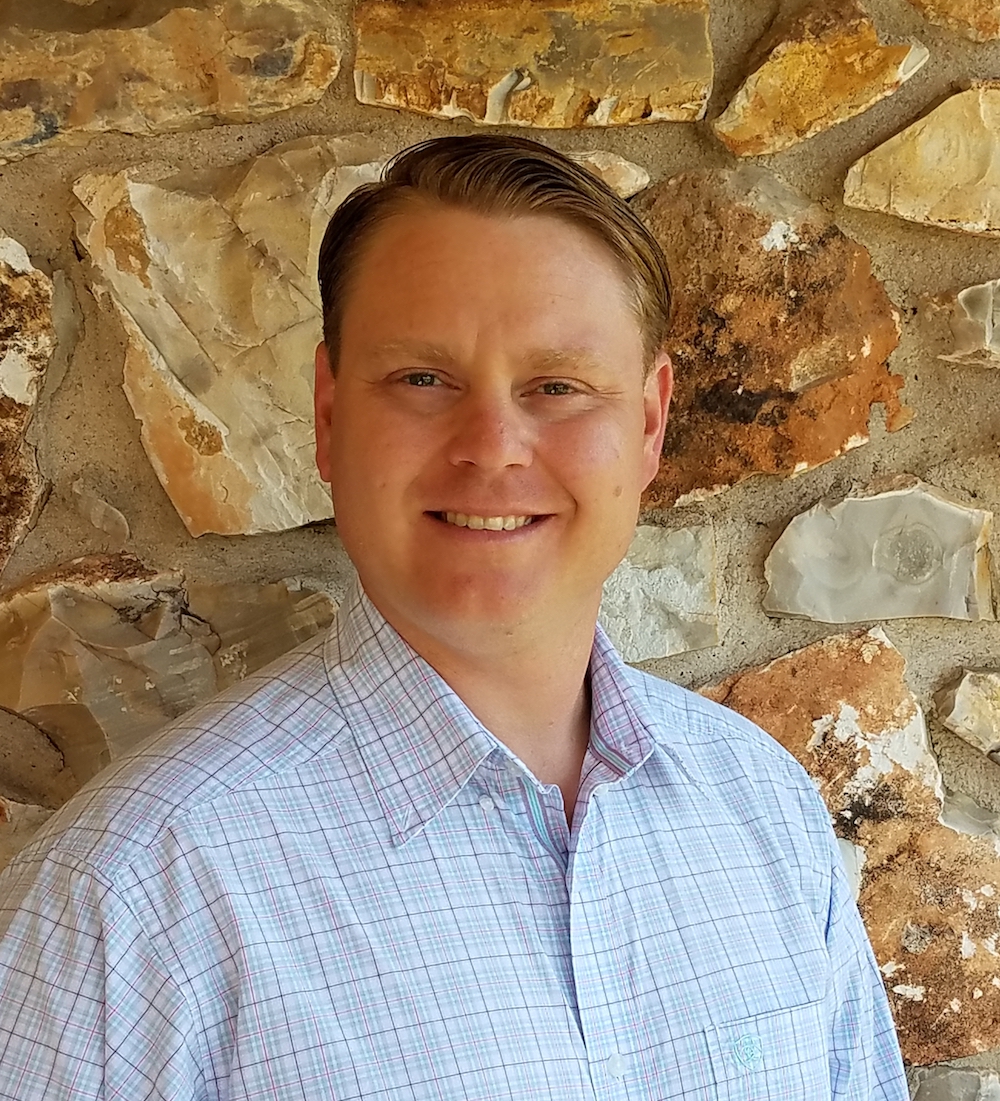 Déjà vu? Maybe a little. Among many small businesses right now it feels like 2008 all over again. As I write this article, we are just heading into April. We still do not have a clear picture of what the economic, medical, or social impact of what Covid-19 has instore for us, but we do know it is coming.

Like many of you in 2008, I was sitting in an office trying to figure out if we were going to find enough work to cover overhead. We had already given up on our own salaries. We knew we needed to tighten our belts, hunker down, and hammer out any project that could be thrown our way, even if it was for a break-even number.

That is the part of the story you know and expect. The part I want to discuss in this article is the mistakes we made, and how I will not make them again.

It was mid-December 2008, and the downward spiral had just begun to take its toll on the construction industry. At the time, my father and I were partners, and we decided that day to go to an equipment auction. There were a couple of pieces we needed, the market was down, and our early 2008 was good enough to give us some real buying power.

As we sifted through the lots of equipment one thing stood out. 119. Yes, there were one hundred nineteen scissor lifts at the one auction. All the same size, brand, and basically year. As the day progressed, we watched them sell these lifts for an average of about $1100.00 each. This was insane, we had just purchased a used scissor lift the previous year for $3000.00! We watched in awe as unit after unit went for pennies on the dollar. The mistake? We didn’t buy any. There was so much uncertainty in the market in December 2008 that we tightened our belts a little too far. We missed the opportunity. Just over 18 months later, the same lifts were back at auction bringing $3300.00 each.

The largest lesson that surviving 2008 taught me was to be poised, positioned, and ready for the next once in a lifetime opportunity. You see, markets are cyclical, they go up and down, and sometimes inverted, but they always are changing. Just because we are in a tight one right now, does not mean that in 18 months we will not be right back to the pre-virus high. What we do need to do is be smart about it.

Poised, positioned, and ready to pounce. There is a fine line between tightening the belt and starving your company out. We still need to market, sell, and pay the rent. Typically, one of the first expenses to go in bad times are overhead expenses. That is a good start, but crippling your marketing budget will stunt your company for months after the uptick begins. By focusing your advertising dollar on sellable jobs, that is where you really will excel.

When the construction market, or any market goes down, the assets of that market go down as well. In the construction industry our assets are tools and equipment. Start setting aside some of that previous profit, positioning yourself to scoop up lower cost items that can make you tons of money when the market turns. Larger equipment seems to take the biggest hit.

Just like 2008, there will be opportunities to thrive in this climate. We must exercise our patience but be ready to pounce on the next once in a lifetime opportunity. It might be equipment, real estate, materials, a competitor’s company, or anything. Be ready, and positioned, to take advantage. That is good business. We should never let our fear of the unknown dictate how we handle the things we can control.

I hope by the time this article hits the magazine that this advice, and economic downturn is behind us. I hope that we are all back to work, and on the fast track to a banner 2020. But if we are not, I hope that you all are prepared to survive, and thrive in the adjusted economy. Poised, positioned, and ready to pounce on the opportunity that still exists.