Registration Open for 2019 MCAA Convention at World of Concrete

Registration is now available for the 2019 MCAA Convention at the World of Concrete/World of Masonry in Las Vegas.

The MCAA Convention is the perfect opportunity for you and your company to learn and participate in many new and exciting happenings taking place at the MCAA and in our industry today, including a number of great education programs focused on helping your company maintain a competitive advantage.

We look forward to seeing you in Las Vegas!

Do you have what it takes to be crowned the fastest trowel? Sign up for the MCAA’s Fastest Trowel on the Block competition during MASONRY MADNESS® at the World of Concrete in Las Vegas before all stalls are filled! 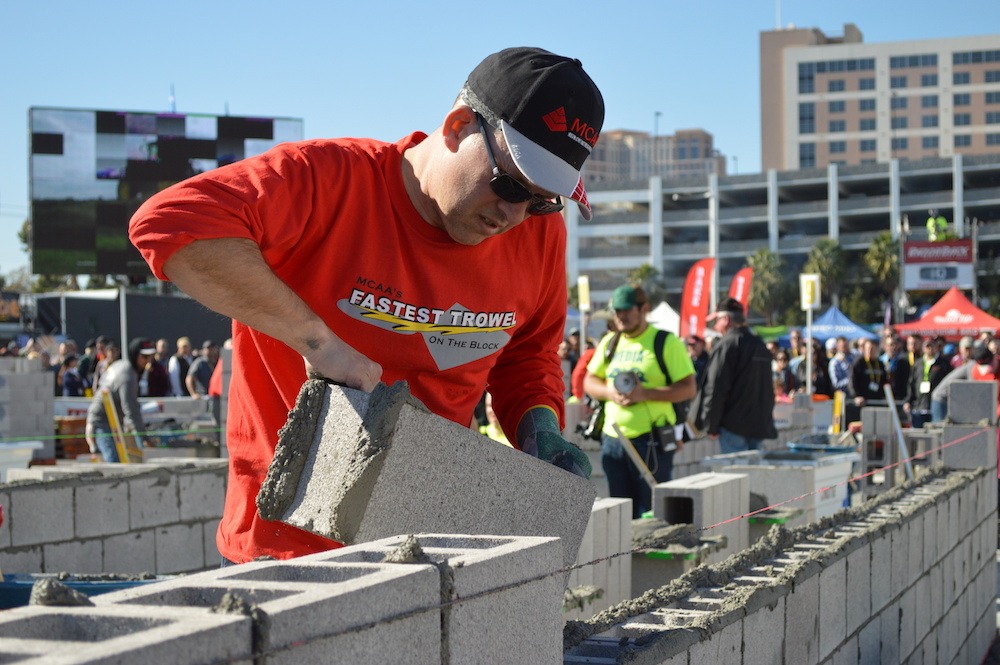 Select a tender that can keep up with you and join top masons from around the world for twenty minutes of all-out non-stop blocklaying action. Only those journeymen masons who have the skill, confidence and courage to face-off with the industry’s best are invited to compete.

If you think your trowel is worthy, go to www.fastesttrowel.com to watch videos of past competitions and download an application or call 800-536-2225. We look forward to seeing you compete in Las Vegas!

Mr. Bounds has essentially worked his entire life at Brazos Masonry. As a result of his family’s involvement, Mr. Bounds has been involved in the business from his youth. Mr. Bounds started at a young age counting anchors and banding boards during the hot days of summer in Texas. 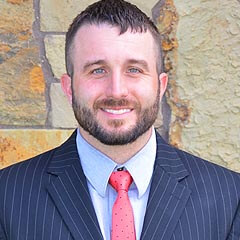 After he graduated from Hill County Junior College with an Associate Degree in Business Administration in 2002, he transitioned into a full-time Project Manager. Since 2002, Mr. Bounds has managed over $150 million dollars’ worth of masonry work. From his first project “Christian House of Prayer” with Drymalla Construction to the “Market Square Tower” – the largest & tallest burnished block project ever (42 Levels) with D.E. Harvey – Mr. Bounds has always strived to not only make the project successful for Brazos Masonry, but also for his customers and suppliers.

He has served on the Marketing Committee for the Texas Masonry Council and is a member of the MCAA’s South of 40 Committee on the national level. In addition, Mr. Bounds has served on the board for the Central Texas Masonry Council Association for the past 6 years, including as President from 2013-2015.  He looks forward to his continued involvement within the masonry industry to assist with expansion of our market share and furthering general education of masonry constructability.

C&S Co. was started by John Cantarella in 1934 after coming here from Italy. The business was incorporated in the 1950s. C&S Co. Inc. was then taken over by his two sons, John Cantarella and Paul Cantarella, Sr. in the 60’s. As family businesses sometimes go, the company split in 2003 and Paul Sr. took over as sole proprietor of the business. 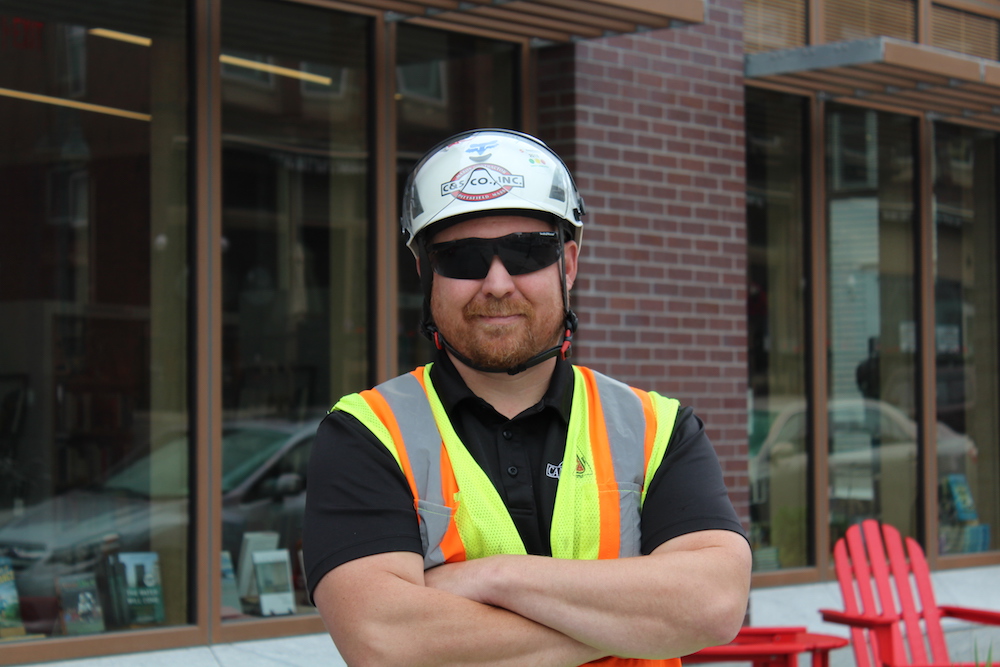 “I eat, sleep, and live masonry. I couldn’t imagine doing anything else,” said Cantarella.  “Joining the MCAA or your local chapter of the MCAA will pay off instantly as all their tools will be available to you.”

The Mason Contractors Association of America (MCAA) and our members welcome Kent and Paul to their new role.

Ron has been in the masonry industry for 19 years.  He joined Cascade Construction to work with his dad in 1999 after spending a few years in the electronics industry.  He has been a partner in the business with his dad since 2003. He became President in 2009, and the majority owner in 2017.

Throughout the years he has served on many local industry boards and committees.  Ron currently serves on the local Health and Welfare Trust as a Management Trustee and the Board of Directors for the Masonry Institute of Washington.  Ron’s past industry board positions include 14 years on the Western Washington Masonry Trades J.A.T.C. and two years as Southern District “Prez” for the AGC of Washington.

The Mason Contractors Association of America (MCAA) and our members welcome Ron to his new role.

The MCAA Webinar Series features live and on demand webinars on topics such as job site safety new construction technology increasing profits and more.  Visit www.masoncontractors.org/live to view a full schedule of upcoming programs and to register.

How to Become an Equal Partner with the General Contractor

Seismic Requirements of the Building Code

How to Plan for a Successful Business Transition

Assuring the Successful Continuation of Your Family Business