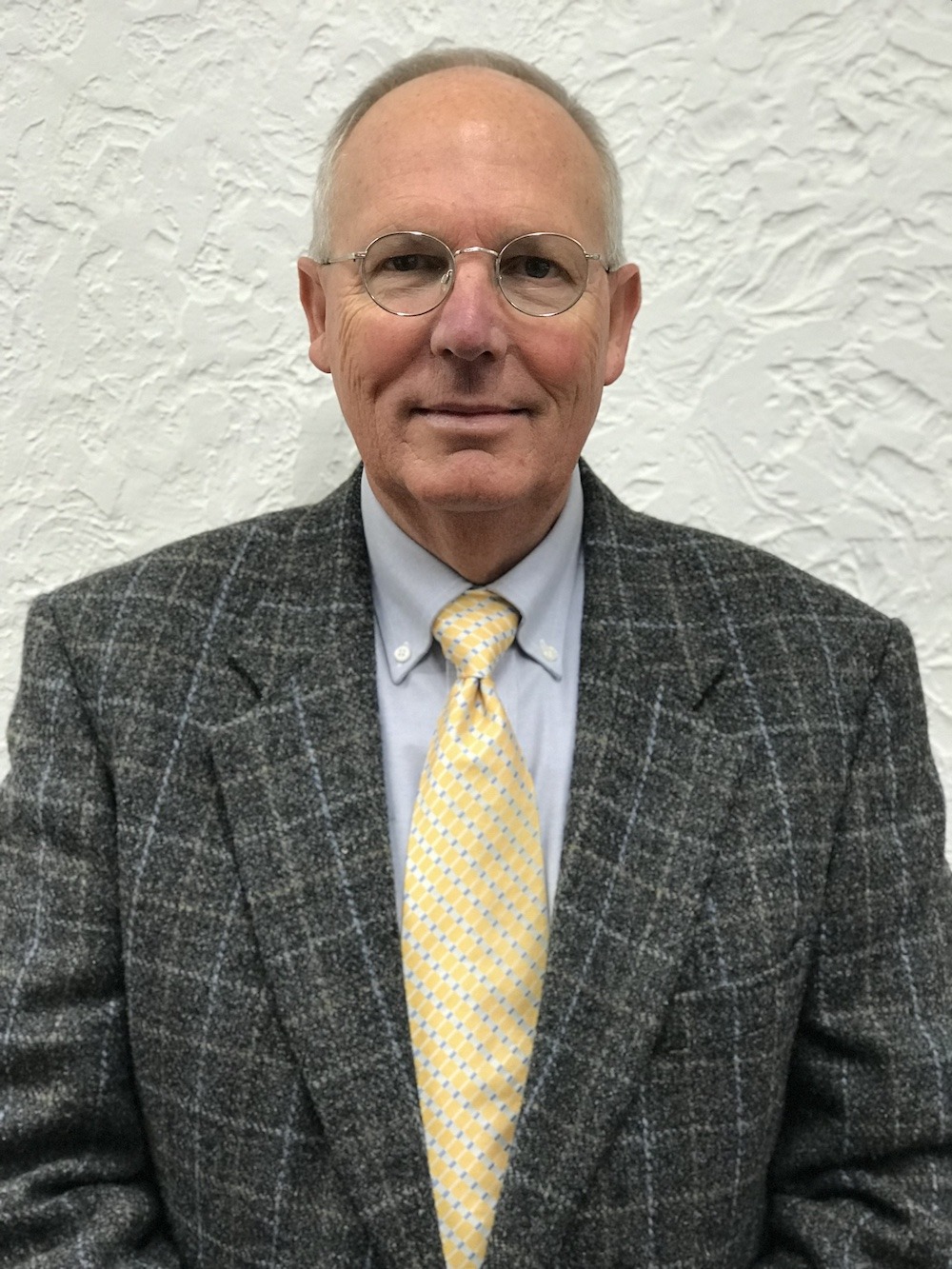 As you may have noticed (from the wrap around the cover) this month, I have worked with the staff over at the MCAA office to offer every reader who is not a member of MCAA the opportunity to join the MCAA at 50% off your first year’s dues. I know you are going to get so much out of MCAA, I am willing to pay half of your first year’s dues so you can see what you have been missing. I can only make this offer to new members of the MCAA.  I encourage you to become a member today and see why I love it so much and why I’m proud to say I’m a member of MCAA.

Membership has a lot of great benefits, but one of my favorites is the opportunity to spend time talking and learning about our businesses and operations. Over the years, I’ve learned so much from the networking that I’ve done with other mason contractors across the country.  I’ve developed relationships with fellow contractors that have become my friends.  I can call them to ask how they would or wouldn’t do something and they know they can do the same with me. This is something you may not always be comfortable doing with the mason contractor on the other side of town from you.

We will have another opportunity for this kind of networking coming up very soon at our mid-year meeting in Austin, TX.  I invite you to join us as we meet in my home state of Texas in September. A few of the highlights include:

Speed Dating… some of you may be wondering what that’s about and why would dating be part of the mason contractor’s mid-year meeting. This event started a few years ago and has been a hit (and not just because of the show-down of which vendor makes the best Bloody Mary’s).  It is an opportunity for vendors to sit down with members to show them anything new they have, discuss challenges, and ask questions. As a contractor, I get a lot out of this because I find out new things that I may have missed at the World of Concrete amongst everything else that is going on in Vegas. I also, love being paired with other contractors through the process so that I can hear their take on the equipment, products, or services discussed.

I’m so excited for you all to come down to Texas.  It’s going to be a great time and, as I said above, it truly is one of my favorite parts of being a MCAA member.  When I attended my first few meetings almost 20 years ago, my wife and I were welcomed into the group. Come join us and let me personally introduce you to a great group of new friends that speak your language.  You just may learn a few new things and I assure you that we will have a good ol’ time… Texas style.