Blast From The Past: Bill Dentinger

One of my favorite features in Masonry has always been the Chairman’s Message. The sad thing is, readers hear from the MCAA Chairman for 24 issues of Masonry. Come the 25th issue, they are gone and for the most part not heard from again. In this new feature, we have asked our Past Chairmen to write a piece for us on what has happened since they were Chairman. It is a nice follow-up to what happened to them. This first run will feature Bill Dentinger, who served as MCAA President from 1984-1986. We hope you enjoy hearing from these folks who dedicated so much to their industry.

After more than two decades of being very active in the MCAA, I intentionally tried to fade into the industry background nationally. I had my turn front and center. I climbed the MCAA Officer Ladder and had spent two years as the MCAA President. I am not lazy, but it was time for others to have their turn. But in Milwaukee, I continued to be very active, serving the local Masonry Contractors Association, the Allied Construction Employers Association, and the AGC on many committees, as an officer, as a Trustee on various Taft-Hartley funds, as a Labor Negotiator, and so on. 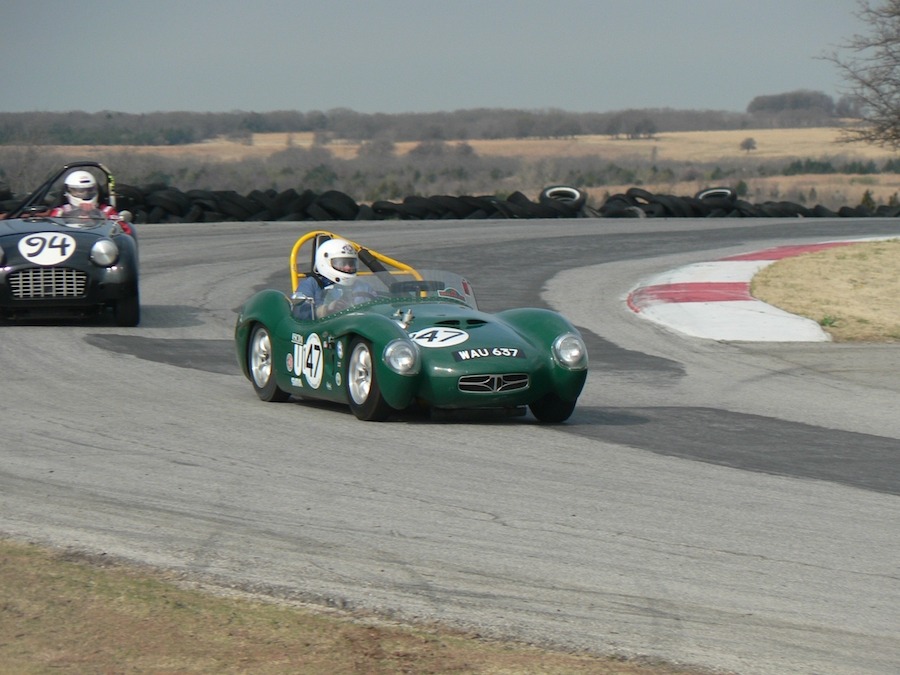 Then in 2003 I had a cancer scare. It was the same disease that had killed my dad. Bill Dentinger, Inc., our masonry company, was a classic ‘Ma and Pa’ operation. The cancer, while treatable, sure got our attention. I should mention the fact that my wife Shirley was ‘Ma’ in the operation, and she never received anywhere near the attention she deserved for the success of that company. I was ‘Pa’. We had a great management staff, and while Shirley would have been highly qualified to continue operations without me, we were both at an age that was close to normal retirement. We talked it over at the time and decided neither one of us cared to continue in business without the other. We also decided it was better to shut down on purpose rather than by accident. So in 2004 we started winding down operations, finishing jobs, selling equipment, and so on. We warned our staff about our plans, and we helped them find new positions. Be aware that shutting down a company that you have built with your own sweat and tears is no fun. By 2006, when the Great Recession hit, we were pretty well shut down. That was a good thing. That Great Recession was one of those periodic cyclical periods when the music stops. The Construction Industry is like a big dance, but every once in a while the music stops, and so does the dancing. Bill Dentinger, Inc. went through several such periods during its history. Every time the music stopped, we found a way to survive. Thank God we missed the Great Recession. It was one of the worst, and it was a killer. 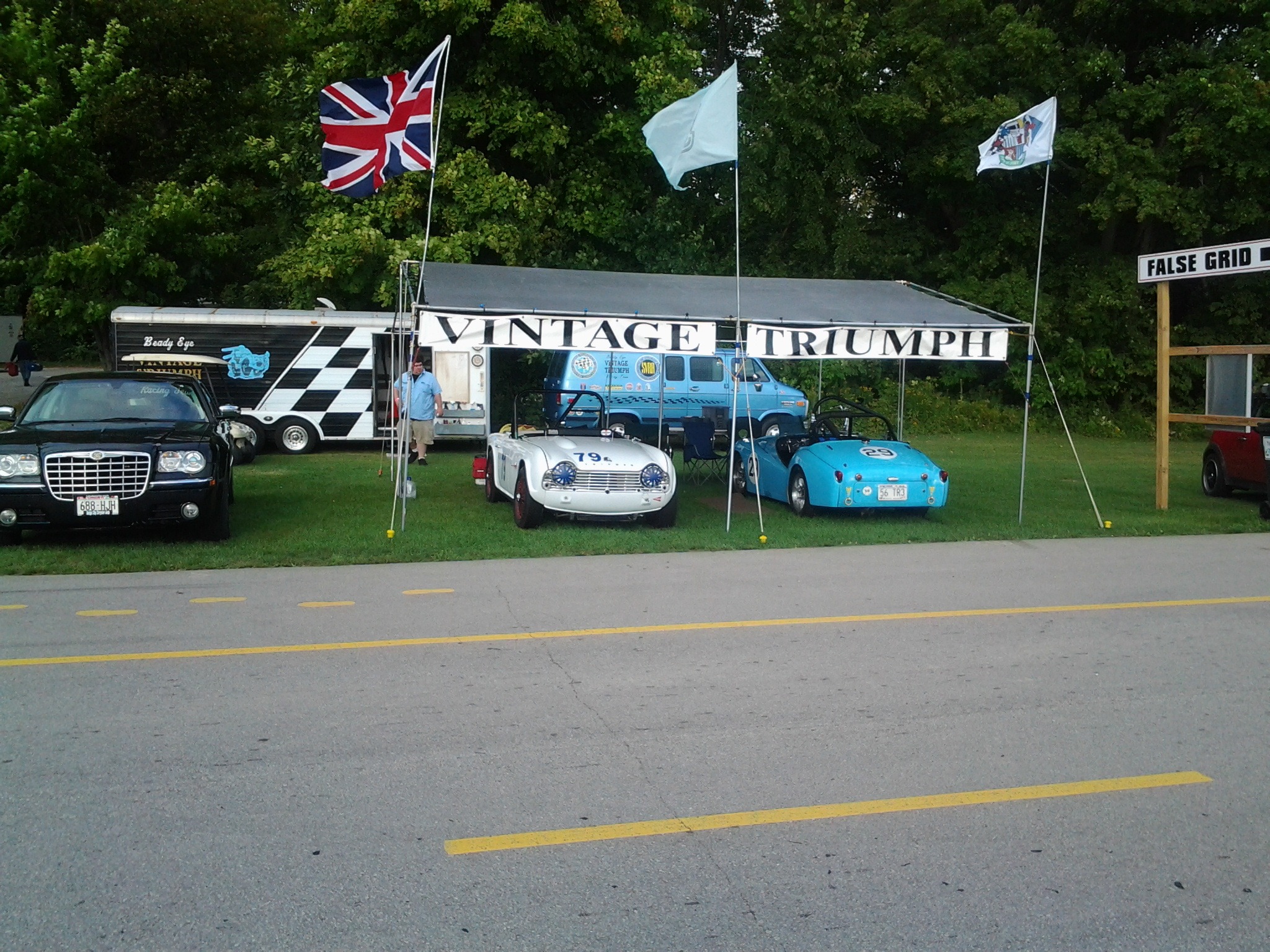 We did own some real estate that we had hoped to develop using Bill Dentinger, Inc., as the vehicle. And there was still some minor miscellaneous equipment to be sold. So while the company was dormant and did no further business, it remained open until it was closed formally in March of 2010.

Since then, retirement has been just great! Vintage sports car racing was my avid hobby from 1981 through 2015. I have raced at some thirty-nine different road-racing circuits from Mosport in Canada, to Sebring in Florida and Lime Rock in Connecticut to Hallet in Oklahoma. Truth be told, I have logged more laps at Road America (my home track) than Mario Andretti. The difference is, Mario went faster in the pits than I went out on the track. It was a great hobby. I started racing at age forty-one. I promised Shirley that I would only race until I was fifty. I raced well-passed seventy-six. I was more Half Fast than Fast, but I sure had a good time. I still attend such racing events, but these days as a crew member. 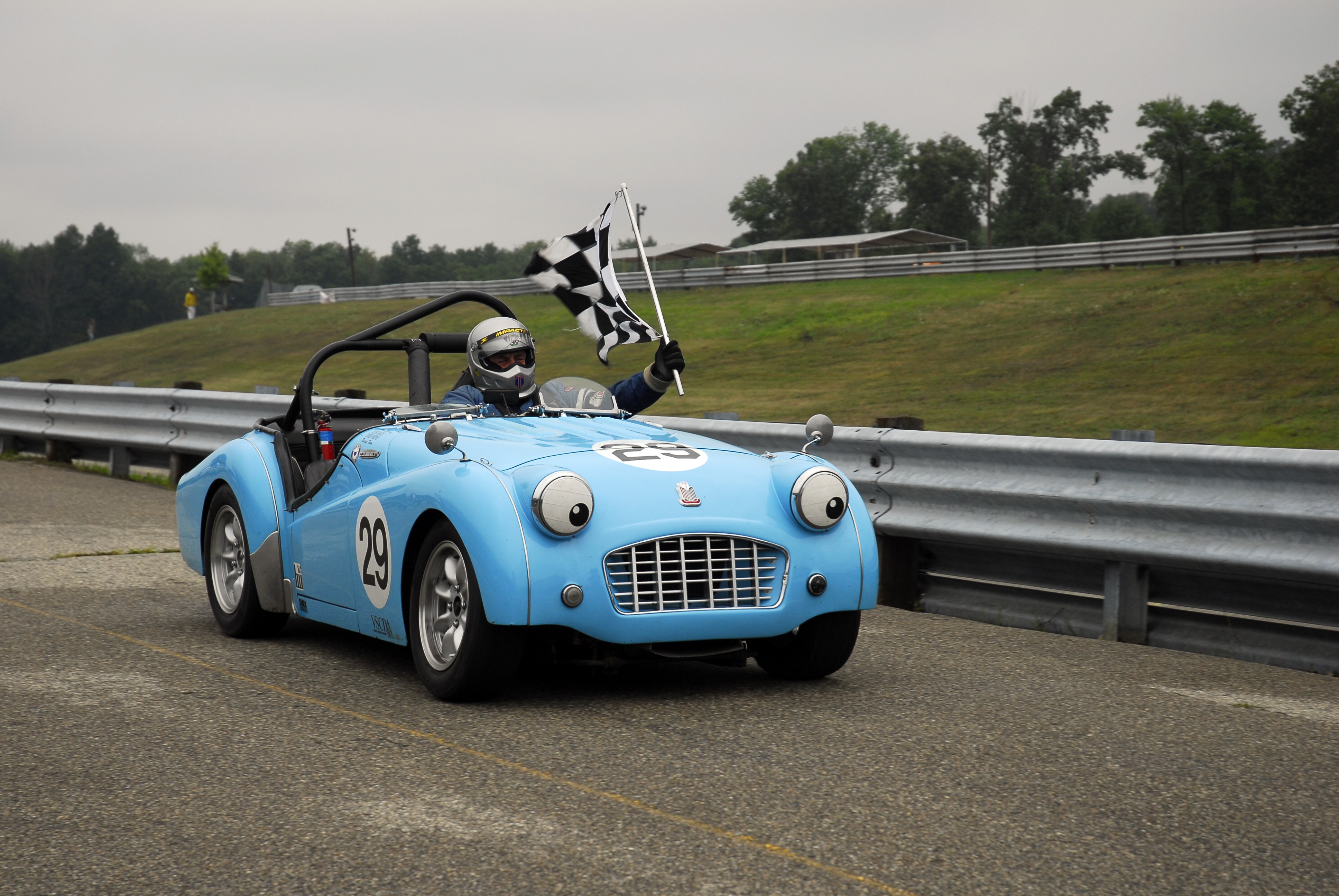 I have another hobby that is related to racing as well. I love handicapping thoroughbred horse races. While I have never made an illegal bet in my life, and in fact only make real bets on the horse races four or five times a year, I handicap the races all year long. With cable TV channels like TVG and HRTV the races are on TV every day, all day long. It has become a fun game for me. I keep score using pretend wagers, and in particular I compare my picks against the professional handicappers. They are the people who write ‘Tout Sheets’. They do this for a living. I am proud to say that I do just fine.

Maybe I have too much time on my hands. You think?